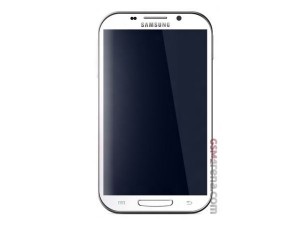 There are still 2 more days before the Samung Galaxy Note 2 is officially announced in Berlin at the Samsung Mobile Unpacked 2012 event. Even so rumours and leaks are are now trickling in ahead of this event. GSMarena appear to have received a leaked image of the new phone.  A Korean publication also reports that they have the official specifications for the new phone.

It sounds like we can look forward to the new Jellybean OS as well as a nice dose of Quad Core and LTE.

I will be quite interested in the LTE as my phone provider will be introducing LTE to us at no extra charge. Jellybean was released on the Nexus7 with quite a bit of praise so I will look foward to checking out the latest OS. Hopefully Samsung will not make a mess of it when they add their TouchWiz on  top.