This one is going live!!!

1:15 Wim Wenders, a talk on creativity. “Taking risks and being adventurous” 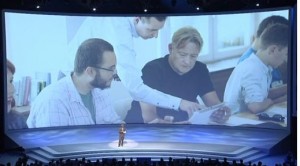 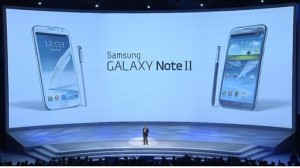 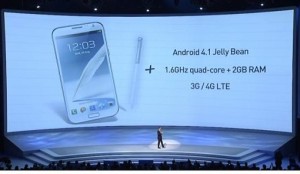 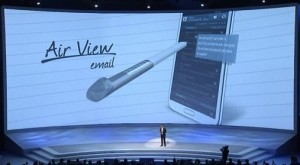 Easy Multitasking. While on phone and if you take out the S-Pen the Note app will come up automatically 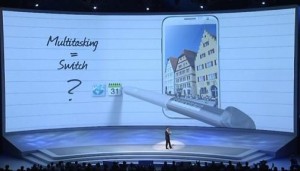 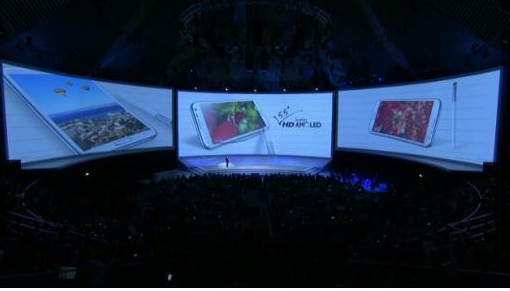 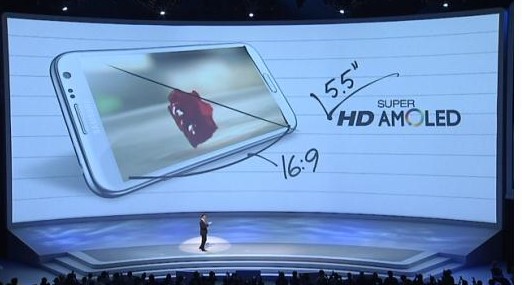 3G and LTE will be both available.

This has an amazing battery …3100maH!!! Power management is even more efficient 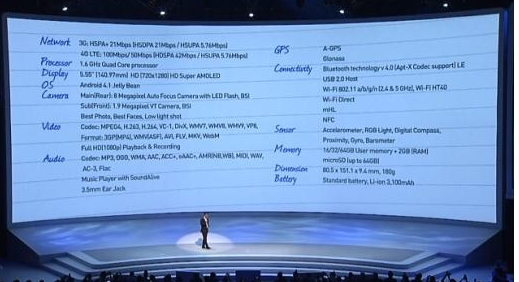 Air view allows you to preview an app without actually opening it. You can hover over the time track on a video and get a preview.

Pop up Note – take out the Pen while on the phone and the Note app will come up. 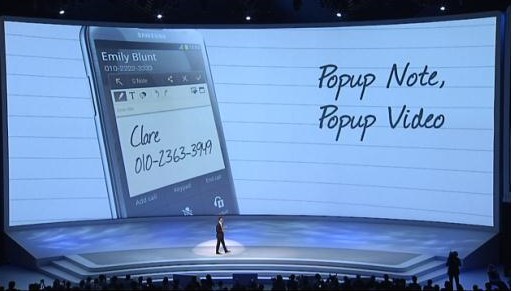 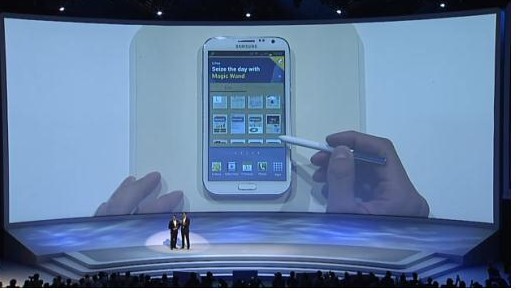 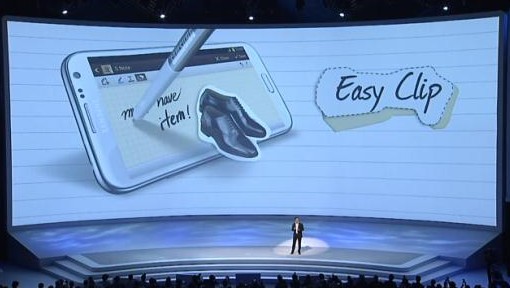 Easy writing onto the calendar

1,024 levels of pressure senstivity on the S-Pen

Page Buddy; pulling out the S-Pen will open out all the related app icons for you to choose

Hovering pen over gallery will give you preview 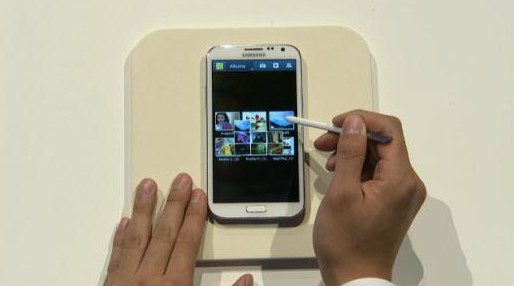 Flipping photo and then writing a Note on it 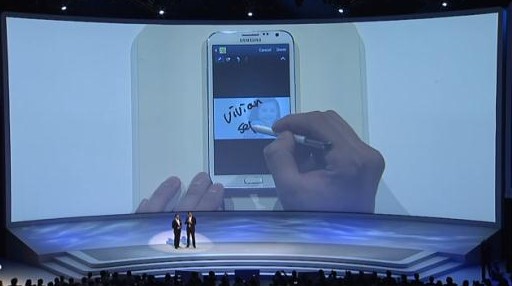 Pulling out Pen During a call will pop out Note…

Great too that Jelly Bean is available. Apparently Jelly Bean will be available for the existing Note soon.

Note2 will come in 2 colours, White and Granite 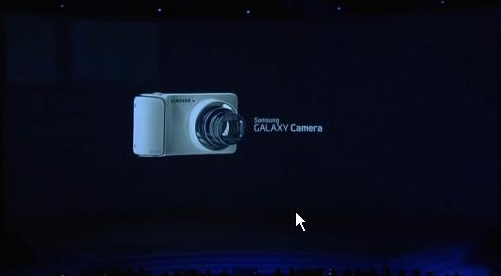 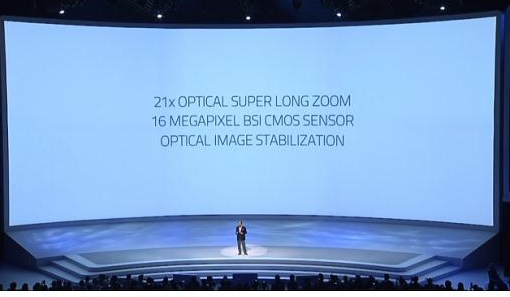